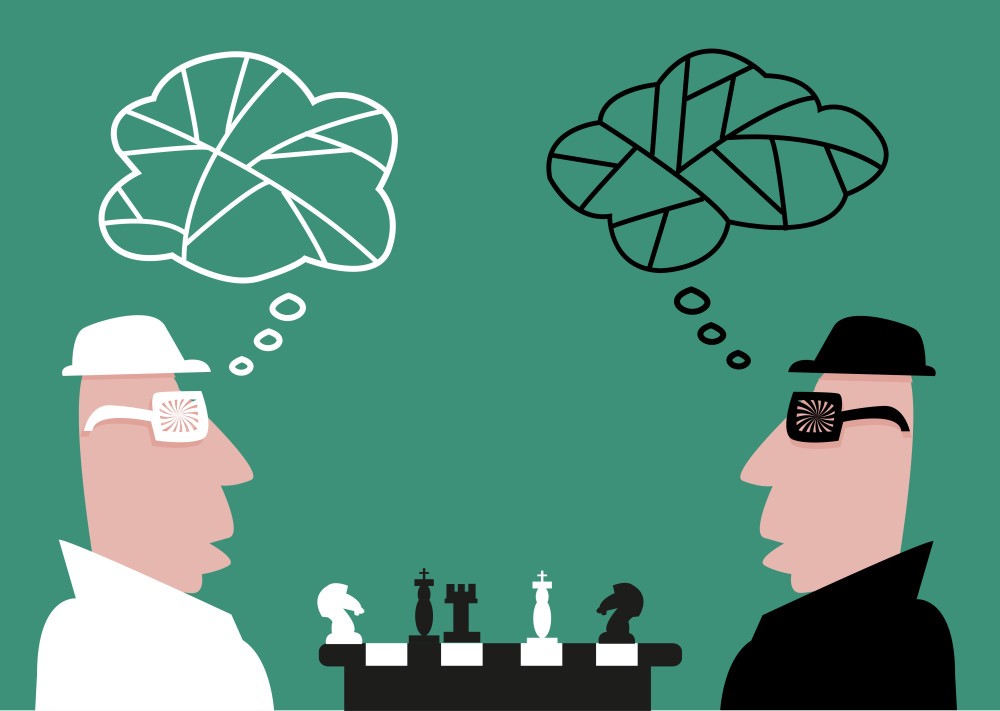 Can a government be pressured into adopting a free trade policy with respect to another government through protectionism?

Now free trade theory (the merits of which will be accepted here for the sake of the argument) tells us that, even under these circumstances, individuals in country A benefit from this one-sided arrangement. For even though they are prevented from trading freely to country B (exporting), they benefit as customers from the welcome competition generated by the goods coming in from country B. Consumers in country B are also hurt, like the exporters in country A, albeit from higher prices and/or lower quality and choice of goods. From a welfare point of view, then, it would be ideal for individuals in both countries if their governments adopted a free trade policy—what we may call the ideal arrangement.

The question is: if all other strategies have hitherto failed to bring about this ideal arrangement, can reciprocal protectionism do it?

My answer is: theoretically, yes.

Country A can put pressure on country B through reciprocal protectionism by hurting its exporters. As a result of the tariffs, exporters in country B will see their revenues (and profits) decline. Marginal exporters will have to leave the market altogether. Furthermore, the government in country B—whose tax revenues depend at least partially on the revenues of its exporters—will also face financial difficulties as well as popular pressure from its business community.

But the caveat of all this is to figure out whether, by imposing the negative effects of reciprocal protectionism on its citizens, country A will see a net benefit or a net loss. And the critical component in figuring this out is time. Namely, the time it would take the government in country B to crumble under the pressure of reciprocal protectionism from country A and adopt the ideal arrangement as well as the very longevity of this arrangement. The longer it takes for country B to cede, the greater the overall cost of this strategy for country A. Inversely, the greater the longevity of the ideal arrangement, the more beneficial the strategy.

Though we can’t measure utility (because it is subjective and ordinal), we can temporarily, for the sake of the argument, assume to do so conceptually. Say that exporters in country A lose about €1m/day from their inability to sell to country B and that consumers in country B lose about €5m/day from the negative effects of tariffs. This results in an overall net cost of €6m/day for the one-sided arrangement OA. Another way to state this is to say that, under the ideal arrangement of free trade, both countries wouldn’t have to forego €6m/day in utility. Furthermore, if country A also estimates that with reciprocal protectionism RP its own citizens will lose about €3m/day and that the exporters in country B will lose about €10m/day, the overall loss in utility of RP will be €19m/day for both countries.

TOTAL €6m/day in lost utility for both countries

TOTAL €19m/day in lost utility for both countries

From this we can derive the following equation:

where t stands for the days needed for the government in country B to revert to a free trade policy and establish the ideal arrangement and l stands for the longevity of this arrangement. The lost utility from the OA is subtracted from RP because country A wants to know the relative benefit of continuing with the current arrangement over imposing the costs of RP on itself.

If, say, country A estimates that it would take country B 78 days to crumble under pressure and that the new arrangement would stay in place for two years (730 days), then this amounts to:

However, were it the case that country B would stoically incur the losses of RP for a full year before giving up, and that the fragile new agreement would break down within a month, then this would amount to:

Naturally, with different estimations of losses in utility we get different results. Fundamentally, the success of the strategy depends on the component of time. The longer the l and the shorter the t—ceteris paribus—the higher the likelihood that the strategy will yield positive results. Were country A and country B to establish great relations in the aftermath of the trade war so that l = ~∞, it would virtually always pay to adopt this strategy.

These estimates are of course impossible to come by because we can’t measure utility. Furthermore, figuring out the t and especially the l is extremely difficult because they change with every situation and the factors specific to it. However, the point of this exercise is to show that we can at least conceptually think along these lines.

Though this exercise has been studied extensively in game theory, the focus has been in the qualitative decisions of the players, neglecting the varying quantitative factors that determine the payoffs of each strategy. This has been the case, perhaps, due to the understandably difficult task of arriving at these quantities. No particular game relates directly to the exercise, although the Prisoner’s Dilemma is a close approximation due to its assumptions of limited knowledge actors and the supposed conclusion that pursuing self-interest leads to a worse outcome for the player. In our case, players (countries) have limited knowledge with respect to estimations and their pursuit of self-interest through “more favorable” terms of trade under protectionism leads to a utility loss. In cases where both countries correctly estimate that no benefit can be derived from adopting a strategy such as RP, a Nash equilibrium is achieved with a resulting utility cost OA.

The applicability of this exercise to real life, beyond armchair deliberation, is of course very limited. This shouldn’t dissuade us, however, from exploring conceptual avenues that can potentially provide solutions to lingering problems.