Aleksandar Vučić is Serbia’s most powerful politician. Since 2014, he presides over an authoritarian and autocratic regime which savagely beats protesters and suppresses dissent, while pursuing a pro-Russian foreign policy with the main goal of wiping the Republic of Kosovo off the map.

Despite this, and despite Vučić’s long history as a war criminal, the international community continues to treat him as a legitimate political figure and provide him with concessions on Serbia’s farcical path to European Union.

Since Kosovo’s shambolic journalism is too busy throwing manufactured dirt on the present government and unwilling and unable to throw light on Vučić’s past, it is important to provide a detailed timeline of his life as a war criminal through the years. 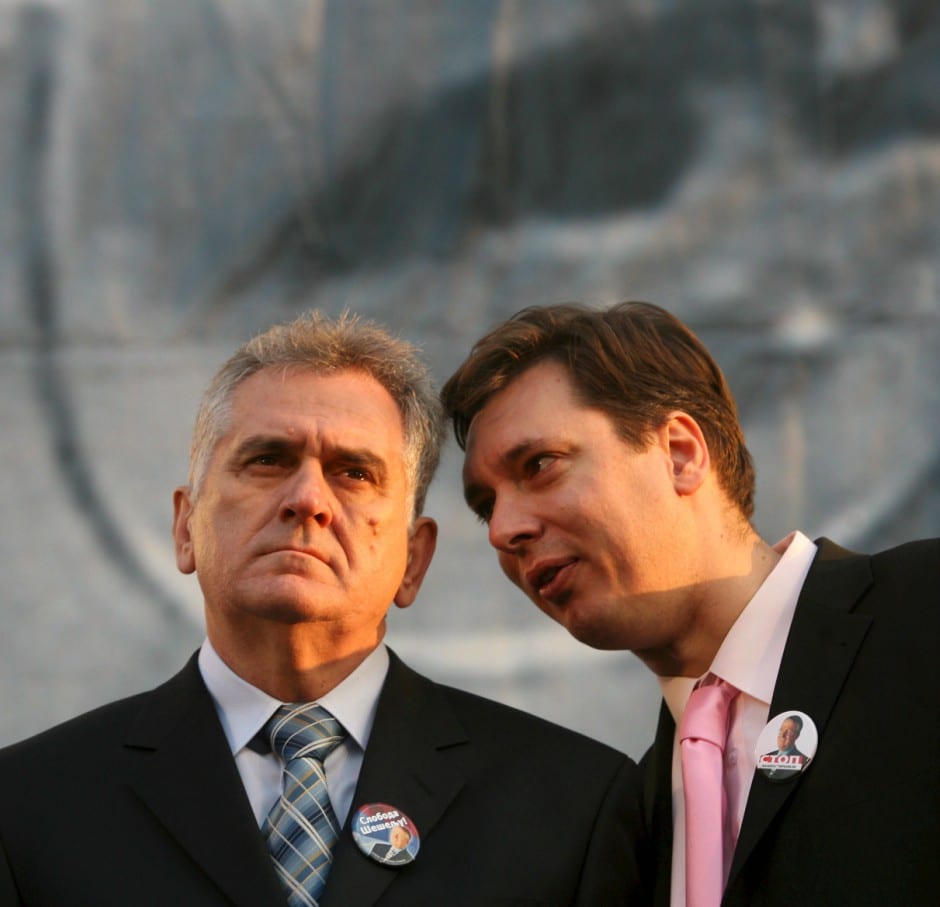 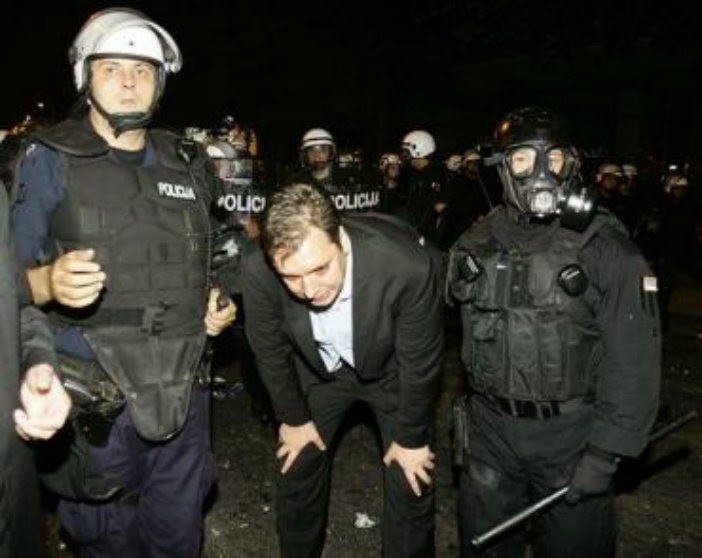 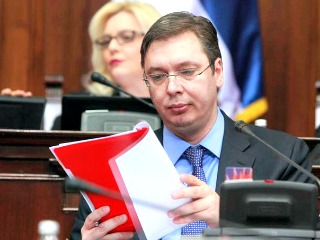 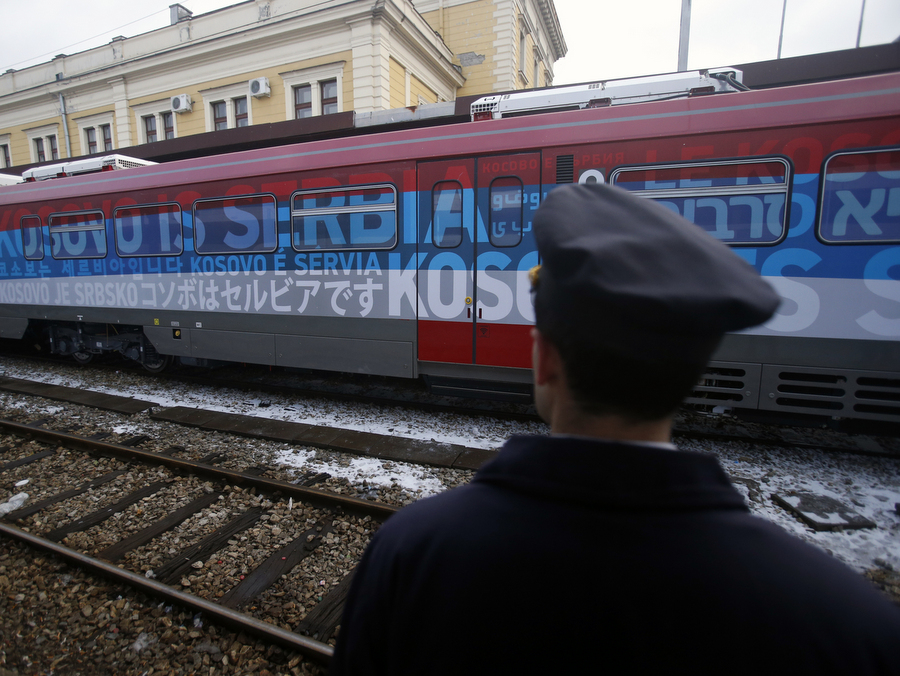 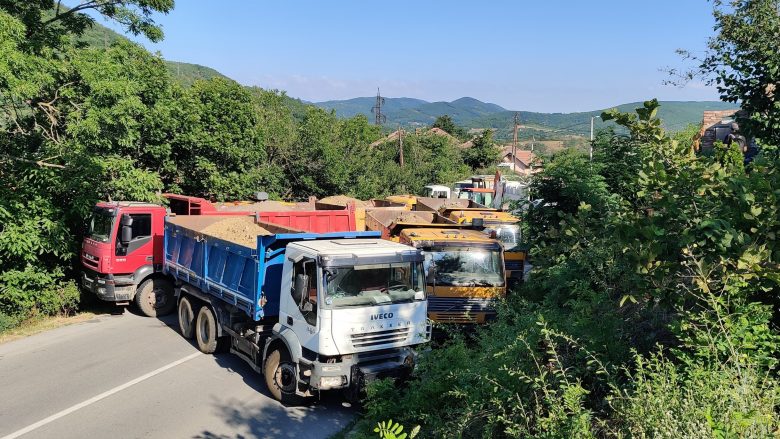